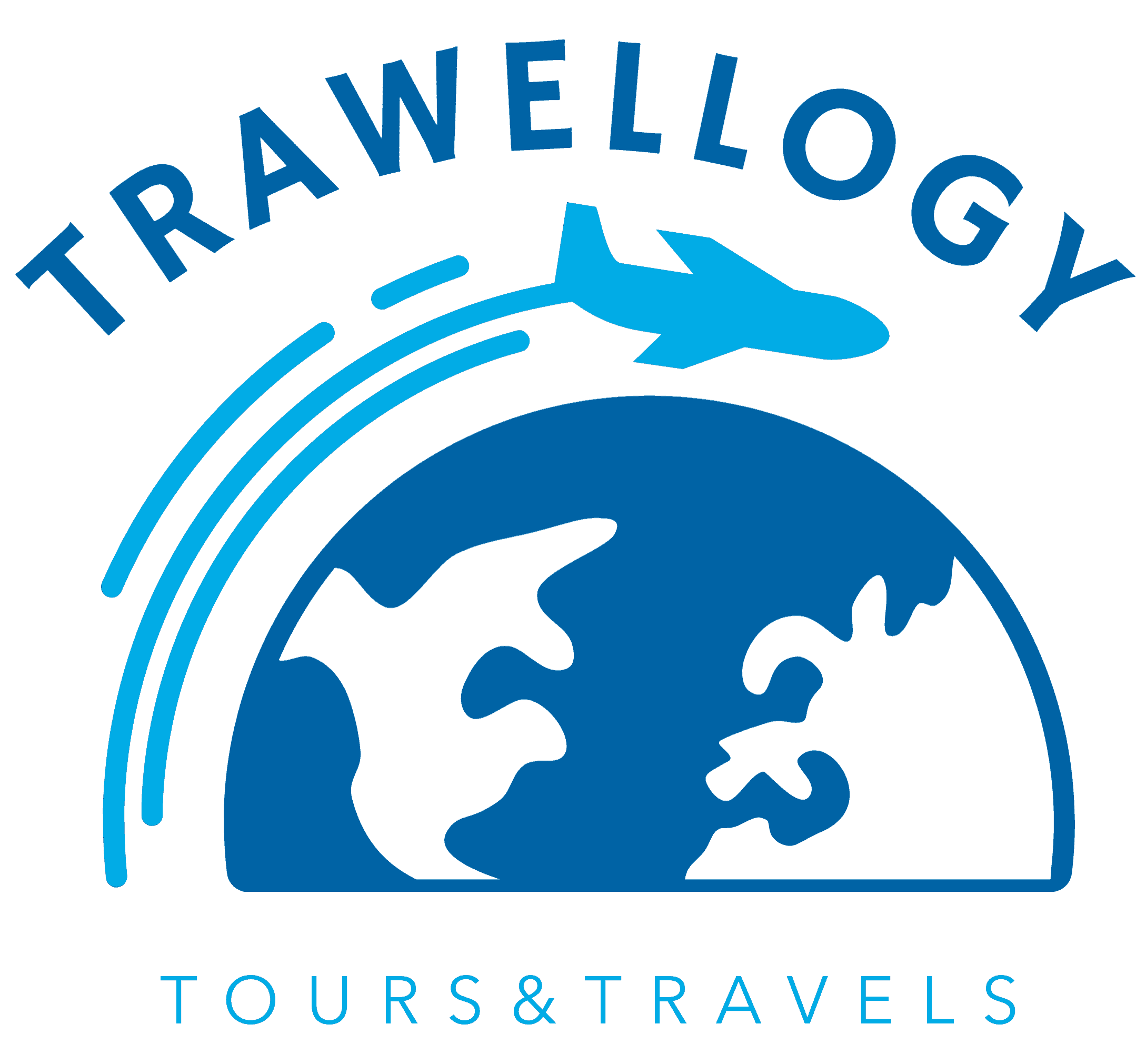 Croatia is quickly becoming an increasingly attractive destination for travelers from all corners of the world. This is a big country with quite a few destinations and attractions, and when planning a trip to Croatia you can save quite a bit of time by booking the cheapest domestic flights in Croatia. To find out how to book airline tickets for domestic flights in Croatia and find the cheapest prices, Look at all the details provided below.

Booking a taxi in Croatia and airport transfers

Although relatively convenient trains and buses can be found in Croatia, there is often no substitute for private taxi transportation, especially when traveling with cumbersome luggage or children. Sometimes, if you order a minibus for a large group, the trip will even be financially affordable, and not just for convenience.

If you want to evade exorbitant prices, hourly rates, and unknown final prices, we recommend using the International Kiwitaxi recommended service to book a taxi from Croatia’s airport or during your vacation, hotel, restaurant or attraction. You can even book a ride in Croatia to more distant destinations, not just within the city.

By pre-ordering a taxi with Kiwitaxi, you can get a booking order quickly, knowing all the details in advance, from the price to the number of luggage you can bring in the car, asking for extras such as water bottles and child safety seat, saving time searching for the taxi station (the driver will wait for you at the landing area with a sign, As close to the exit as possible) and more.

The service is especially great for families who come to Croatia with children and those looking for a specific vehicle type, as you can book a ride in Croatia in a variety of vehicles (depending on availability): premium car, family car, minibus for large groups and more.

The booking process includes entering the destination in the search box (if you do not find the exact location you can enter a neighborhood or city, and enter the exact location on the reservation form later), selecting the desired vehicle type (after checking all important details such as luggage number, number of passengers, payment method and price of course), completing a short order form and waiting for the order confirmation by email.

What are the conditions of baggage on domestic flights in Croatia?

The conditions of baggage on domestic flights in Croatia vary according to the airline. Trade Air’s baggage terms, for example, will allow you to send one suitcase weighing up to 13kg to the trunk and boarding a plane with a handbag weighing up to 5kg.

Croatia Airlines offers several types of airline tickets, with the cheapest (FlyEasy) does not include baggage. The more expensive tickets include sending luggage weighing up to 23 kg to the trunk (or 2 luggage weighing 32 kg for business travelers).

Please note that the conditions of baggage may change, so it is always worth checking when ordering the baggage you are purchasing. By ordering from the Kiwi Flight Price Comparison Engine, you can check if a ticket suitcase is included before the checkout phase, and add a paid suitcase when booking.

How long does it take to get to the airport before an internal flight in Croatia?

Croatia Airlines recommends a check-in at the airport at least two hours in advance. You should check the traffic on the roads ahead and leave some more room for your safety.

flights within Croatia from Zagreb

Croatia’s capital Zagreb Airport is the largest in the country. The airport serves as the base for Croatia Airlines which operates a variety of domestic flights in Croatia.

From Zagreb Airport you can reach a variety of other destinations in Croatia:

Internal flights in Croatia from Split

Split Airport (SPU) is located about 19 km from the city and is the second busiest in Croatia. It serves international flights and domestic flights in Croatia.

Flights within Croatia from Dubrovnik

Dubrovnik Airport, an ancient, touristy and beautiful port city, is located approximately 15.5 km from the city center and is the third busiest in Croatia. It serves a variety of major European destinations as well as domestic flights in Croatia.

Looking for a cheap motorcycle rental in Croatia? Look no further than the price comparison tool! It offers competitive prices on a wide range of motorcycle models, so you can find the perfect bike for your needs...

Cheap Internal Flights in the UK Made Easy

In this article, we’ll take a look at some of the best internal flights in the UK, so you can make the most of your time (and money) when travelling around the country. Domestic flights in the UK – compare... 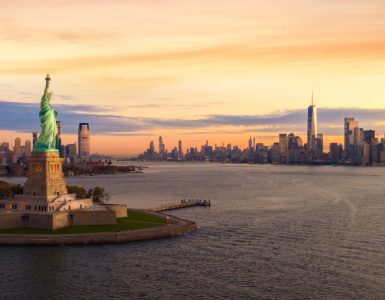 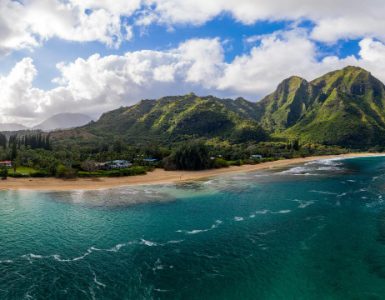 Cheap Flights within Europe Made Easy

Traveling around Europe by air is becoming increasingly popular, with a wide range of low-cost airlines now offering flights within Europe between major cities. But with so many options available, how do you know...

Qatar is a fascinating country located in the Middle East. It’s known for its luxury hotels, amazing food, and friendly people. Qatar is also home to some of the world’s best shopping, with plenty of...